John is a strength and conditioning coach based in Perth, Western Australia. John provides individual or group coaching, remote programming, and online coaching. 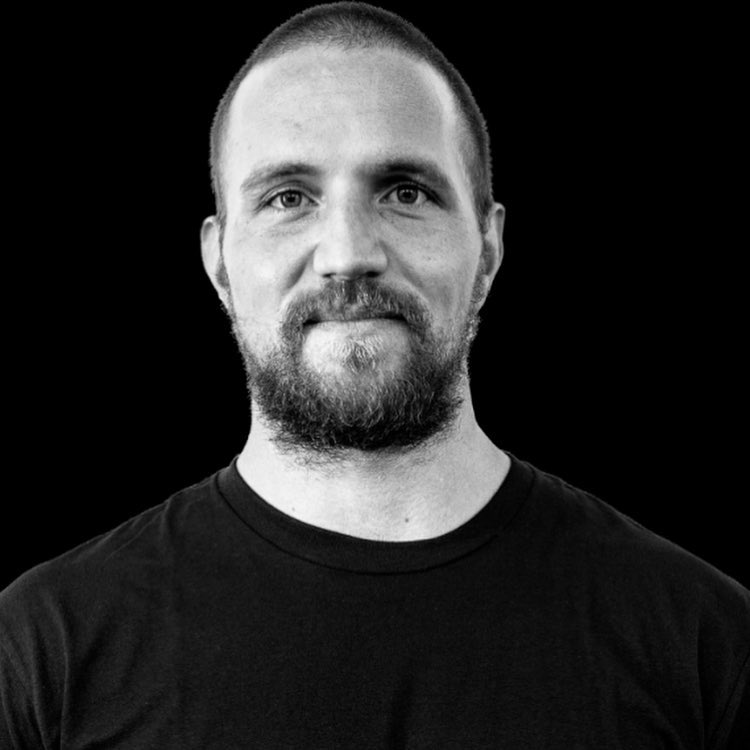 John was the first Australian Gym Jones certified instructor and has been involved in coaching since 2008. In this time, John has earned his Bachelor of Science (Exercise and Health) from the University of Western Australia, his Masters in Exercise Science (Strength and Conditioning) from Edith Cowan University among many other courses. He has also interned at Gym Jones, The Western Australian Institute of Sport and the Western Force (professional rugby union). 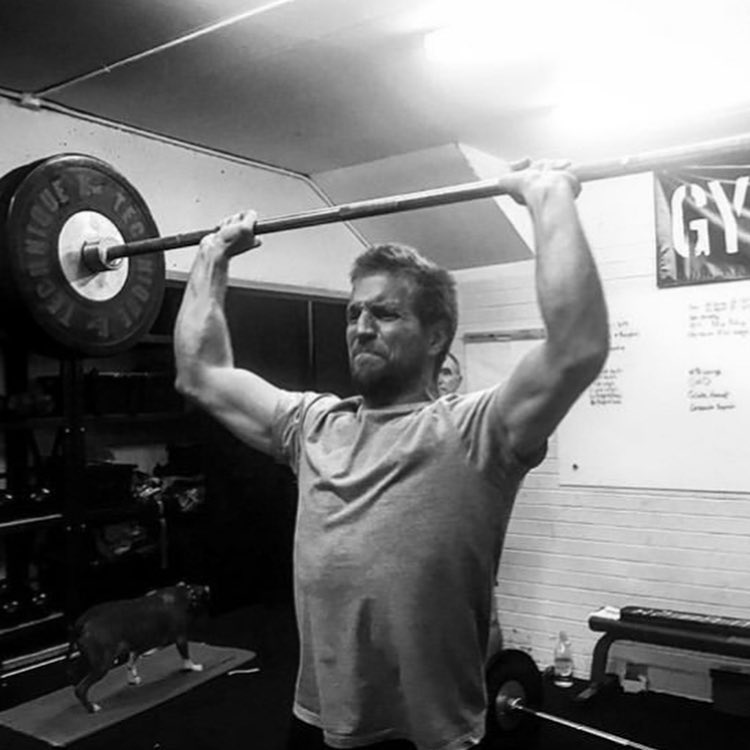 John has a passion for training and coaching as both make him a better athlete and a better coach. John has been involved in a wide variety of training from Olympic lifting, to team sports and ultra-marathons. John enjoys surfing and climbing in his free time.

First and foremost, John is a coach who is always seeking to improve – he wants to get the best out of everyone he trains and his goal is to teach his athletes how to train and recover so they become self-sufficient.