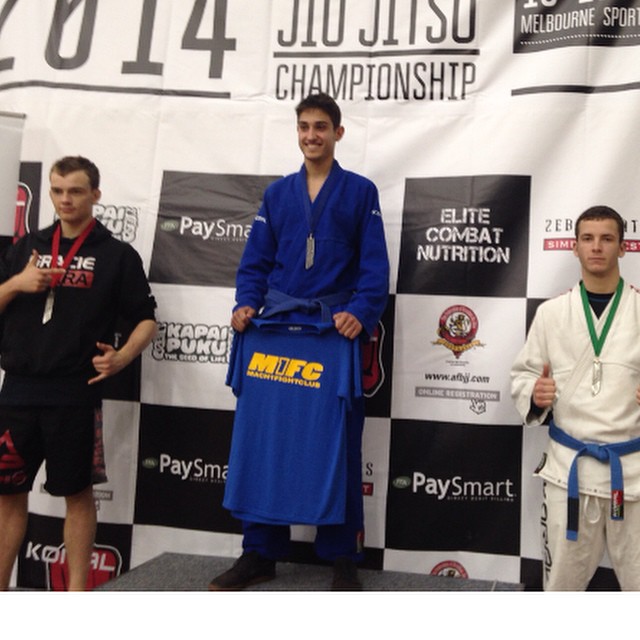 Marko Takes The Gold After Only 3 Months!

M1FC team member, Marko Ponos, has been competing on the local circuit and decided to fly over east to try out his skills as a newly graded Blue Belt.  3 months after recieving his Blue Belt and he has taken out the Gold Medal at the AFBJJ Pan Pacs Open Gi division! So proud of you and your achievements. 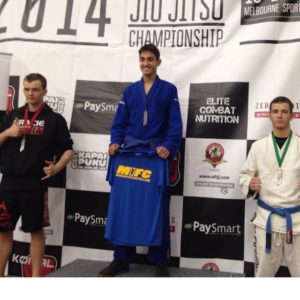 ← Do You Want To Feel Confident & Safe When Travelling?
FREE SELF DEFENCE TALKS! HOW AWARE ARE YOU? →