M1FC Joondalup coach Stephen Walton & fighter Courtney Martin travelled to Singapore last week to represent the Australian team at the MMA World Championships.
This was the very first World Championship event from GAMMA / ONE Championship (the biggest Martial Arts organisation in the world) 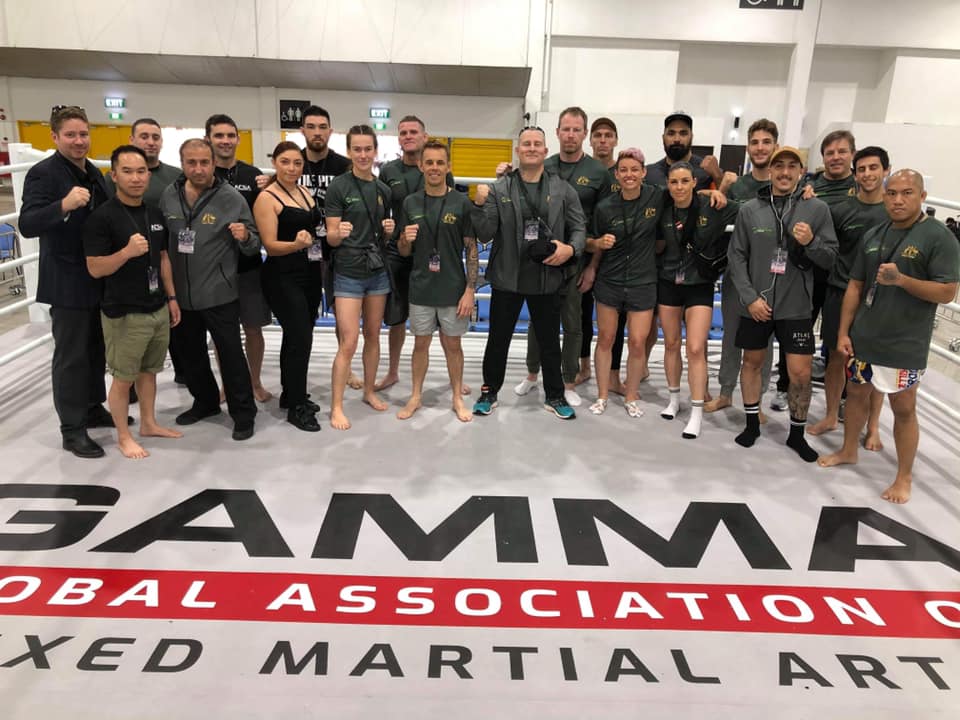 They witnessed some amazing fights by elite athletes at the peak of their game, and being amongst a sea of countries competing in one place was truly an unforgettable experience.

Australian MMA Champion, Courtney Martin started training with M1FC 5 years ago with one of her friends for fitness and quickly caught the MMA bug.
She then made her fight debut 18 months ago. In the short amount of time Courtney had 13 fights and came out victorious against the best female fighters in the country. This now earned her place to face champions on the world stage!

Courtney put on a history making performance in Singapore. She choked her first French opponent unconscious via north south choke to take the win, she then defeated her second opponent from Lebanon via rear naked choke submission. This moved her into the final which turned out to be an absolute war against the American Boxing champion and 2018 IMMAF World MMA Champion! After 3 rounds of fast paced action Courtney secured a well deserved decision win and now crowned the first female MMA World Champion to come from Australia.

Not only did Courtney win the MMA World Title, her stand out performance she was also awarded the ONE Championship $100,000 contract! 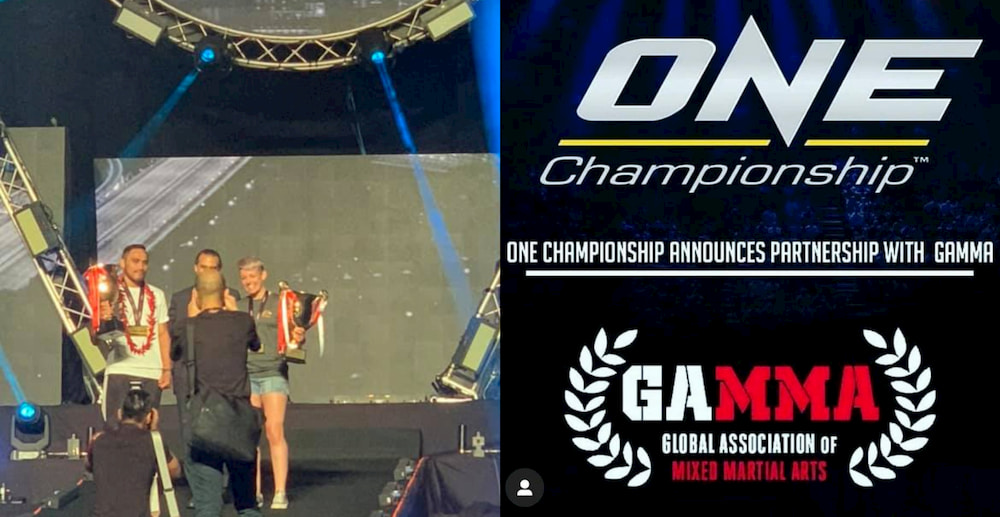 ONE Championship is Asia’s largest global sports media property as well as the world’s largest martial arts organisation and broadcasts to over 2.6 billion potential viewers in 140 countries!

Courtney will now continue to face the best female MMA athletes from around the world – proud is a massive understatement for the M1FC Family!

This trip was a major highlight for Coach Walton as he got to take his fighter to compete in a massive international event.

Stephen was the official 2019 National Coach for Australia. Whilst looking after his own squad he also stepped in to help coach Team China as some of their members had visa issues! Even with a language barrier he used his experience and expertise to provide guidance for the fighters. 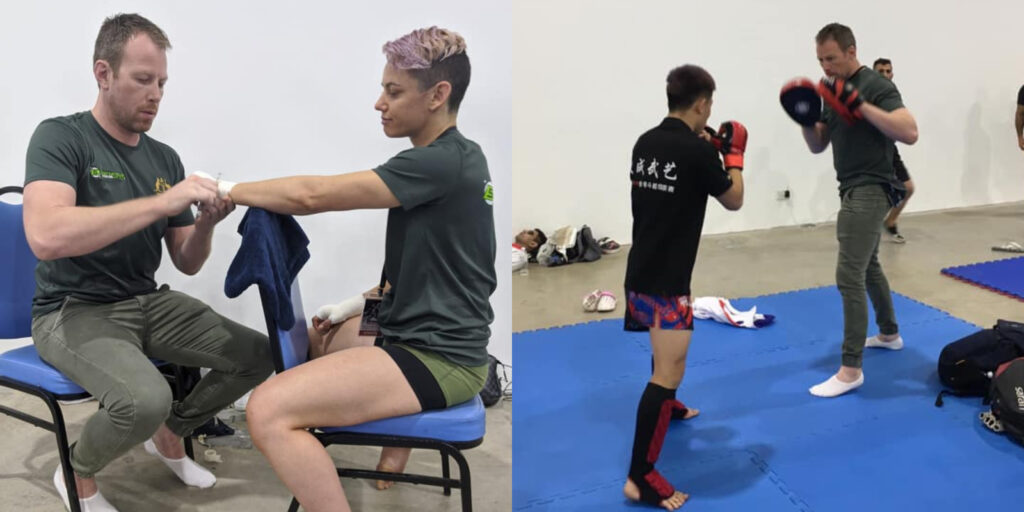 Behind every great fighter is a coach going the extra mile behind the scenes. Come check out M1FC Joondalup to rub shoulders with world class athletes and the amazing coaches that practice what they preach.