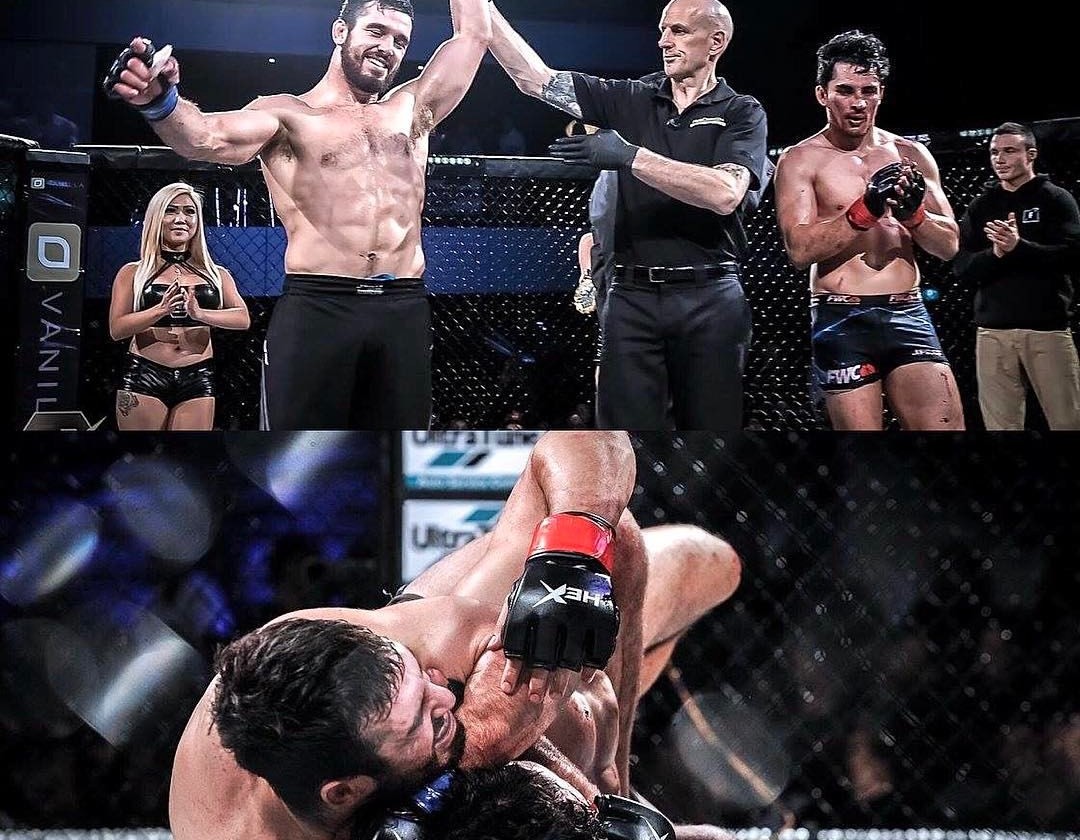 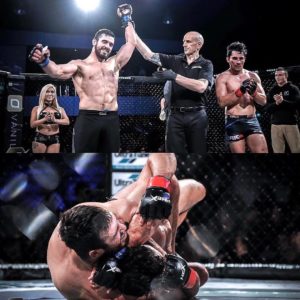 Another successful outing for M1FC Fighter Jack Becker as he won his debut at Australia’s leading MMA promotion, Hex.

Jack submited BJJ brown belt and rising star Jesse Medina via rear naked choke in the third round at Hex 8.

That takes Jack to 9-0 and will be looking for 10-0 when he fights again on July 15th in Japan on the Heat MMA promotion!

← New Women’s Only Brazilian JiuJitsu Class
9-0 for Becker in Japan! →