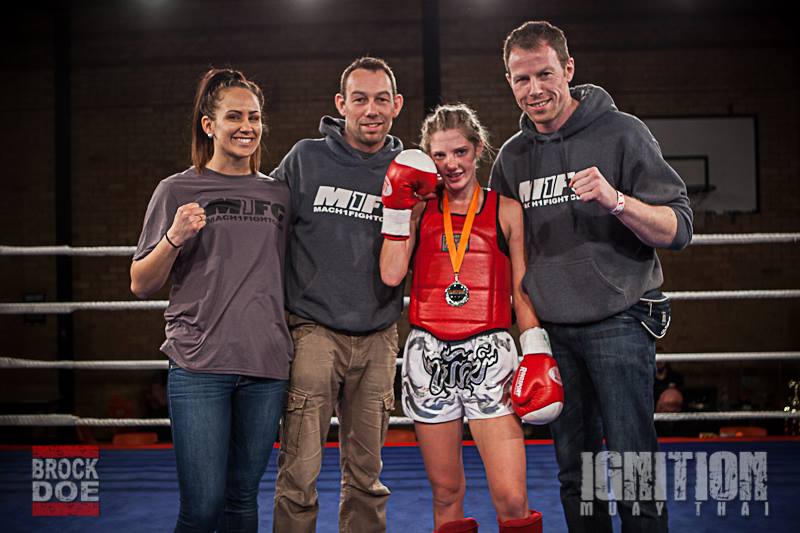 Fighter of the Night

Lara and Brett both competed at Ignition on Sunday and really showed their skills in exciting wins. Lara had her debut match and showed a variety of techniques to defeat her opponent. Lara at age 14 fought a girl 4 years her senior at 18 but showed great composure in the match and not only won but was also awarded “Fighter of the Night”! 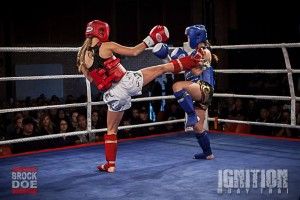 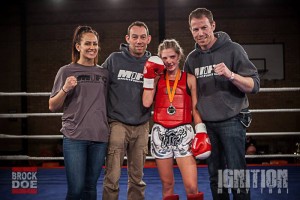 Rises To The Occasion!

Brett was up next and although their was a significant height difference, he was able to use his footwork and strikes to take the win. Over a fast paced 3 rounds Brett came away with the victory and even though he has had a break from the ring, he looked sharp.

Well done to both members of the Mach1 Fight Team and Im sure there are big things ahead as they compete in Perth Muay Thai competitions! 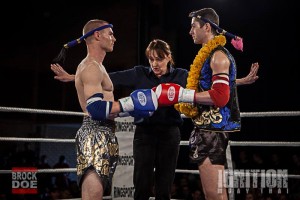 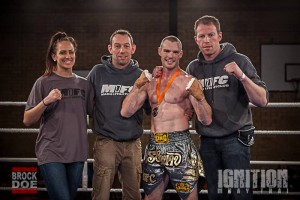