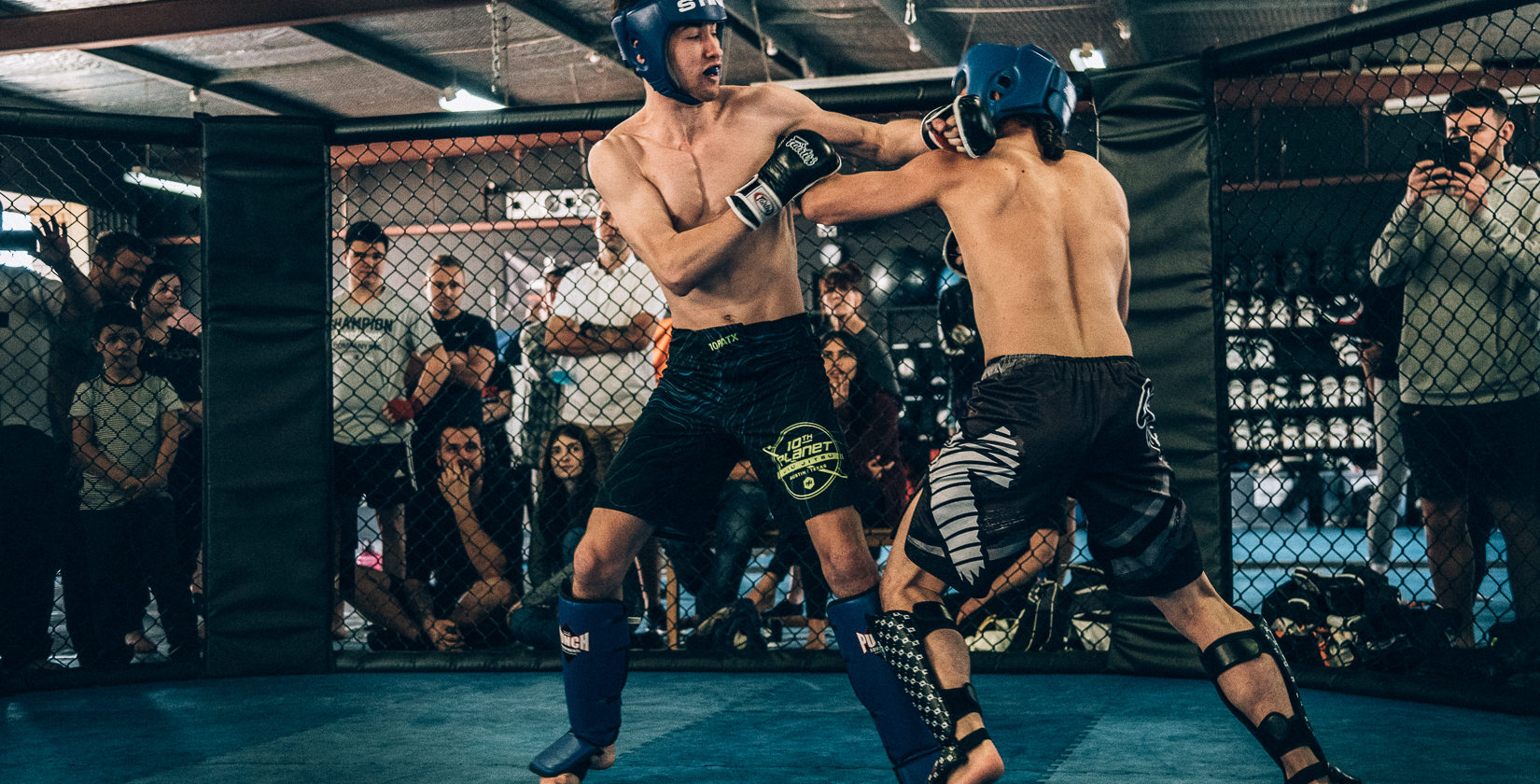 Interested in trying a mixed martial arts class in Perth? Mixed Martial Arts (MMA) is one of the fastest-growing contact combat sports in the world and involves the participant learning striking and grappling techniques.

Mixed Martial Arts should not be confused with No Holds Barred fighting or tough man competitions.

Strict rules and regulations are enforced regarding the specifications of gloves, protective equipment, the number and length of rounds and the correct matching of opponents in weight classes.

Following these rules ensures fighter safety and legitimacy of MMA as a combat sport.

Amateur Mixed Martial Arts is made even safer with shorter rounds, mandatory head protectors, shin pads, kneepads and the strict forbiddance of striking on the ground.

Who is MMA for:

The class is open to anyone wanting to learn about Mixed Martial Arts.